Tripoli, Trablos in Arabic, is Lebanon's second largest city.  Tripoli occupies a surface area of about 22.5 square kilometers and can be easily reached using the north-bound coastal highway from the capital city of Beirut.  As soon as you enter its broad tree-lined avenues, it is obvious that Tripoli has a character of its own.  Here, the past has been preserved uniquely as in no other part of Lebanon and the visitor will encounter architectural styles, customs, and traditions that have all, but, disappeared elsewhere. 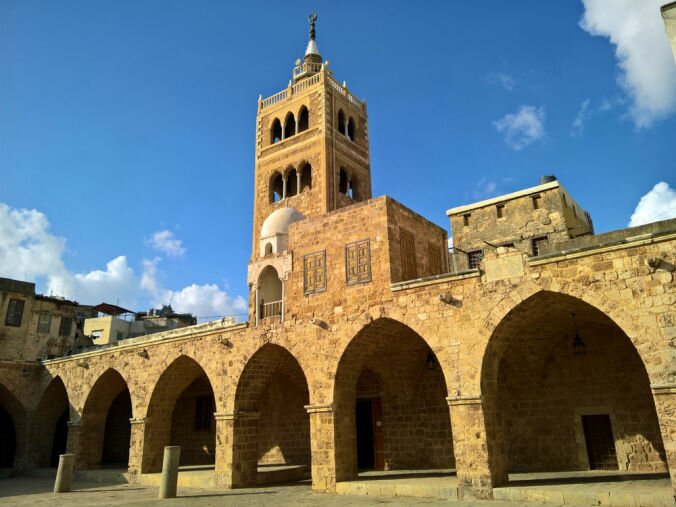 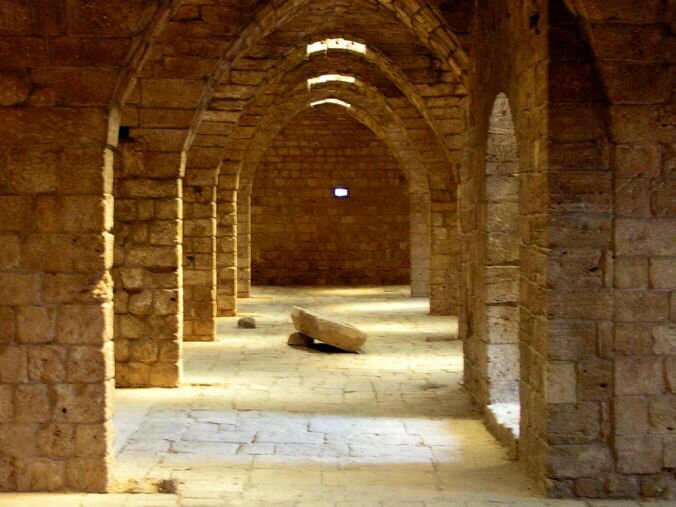